Home Current Column European Politics outside its Borders – What does the EU mean to the rest of the world?
Current Column

In the case of EU domestic affairs, all the media channels and most European voices approach matters such as Brexit, the migration crisis, the latest laws the European Parliament voted on and much more. However, there is another side which is not tackled as much as the previously mentioned EU internal aspects, which speaks of the EU as a global actor. When approaching this aspect of European politics, there is a clear reference to its foreign policy and how the EU projects its interests outside of its borders. As the Union has diplomatic corps all around the globe, the article will offer a short insight of its relationship with CELAC (The Community of Latin America & Caribbean states). So, what does EU mean to CELAC?

A strong pillar of EU foreign policy is the Common and Foreign Security Policy, established in 1993. It’s the European instrument which aims to preserve peace, strengthen international security, promote international cooperation and to develop and consolidate democracy abroad.[1] Within this framework, the EU projects its core values on other regions by helping various countries and their populations to confront natural or man-made disasters as well as support the rule of law and human rights. Another vital key tool is foreign trade. As such, the EU has created and continues to craft foreign strategies specifically tailored to the CELAC, a region with a different and complex historic, political and economic background to that of the EU itself.

Under the Trump administration, the US created policies of political and economic isolationism and increased tensions with Mexico and China. The latter continuously attempting to shift the global order through efforts of investing more in other regions. Therefore, it is a strategic time for the EU to step in and revive the relation with the CELAC countries. For the EU it is the right time to set an outstanding example of both how to project your own standards and policies in the world and to have a strong positive impact on other societies. One example is the endeavor of the EU and Chile to craft a deal facilitating trade with organic food products, an agreement envisaged to be the first of many in a “new generation” in Latin American countries, addressing issues like tariff liberalization, customs cooperation, and sanitary measures.[2] 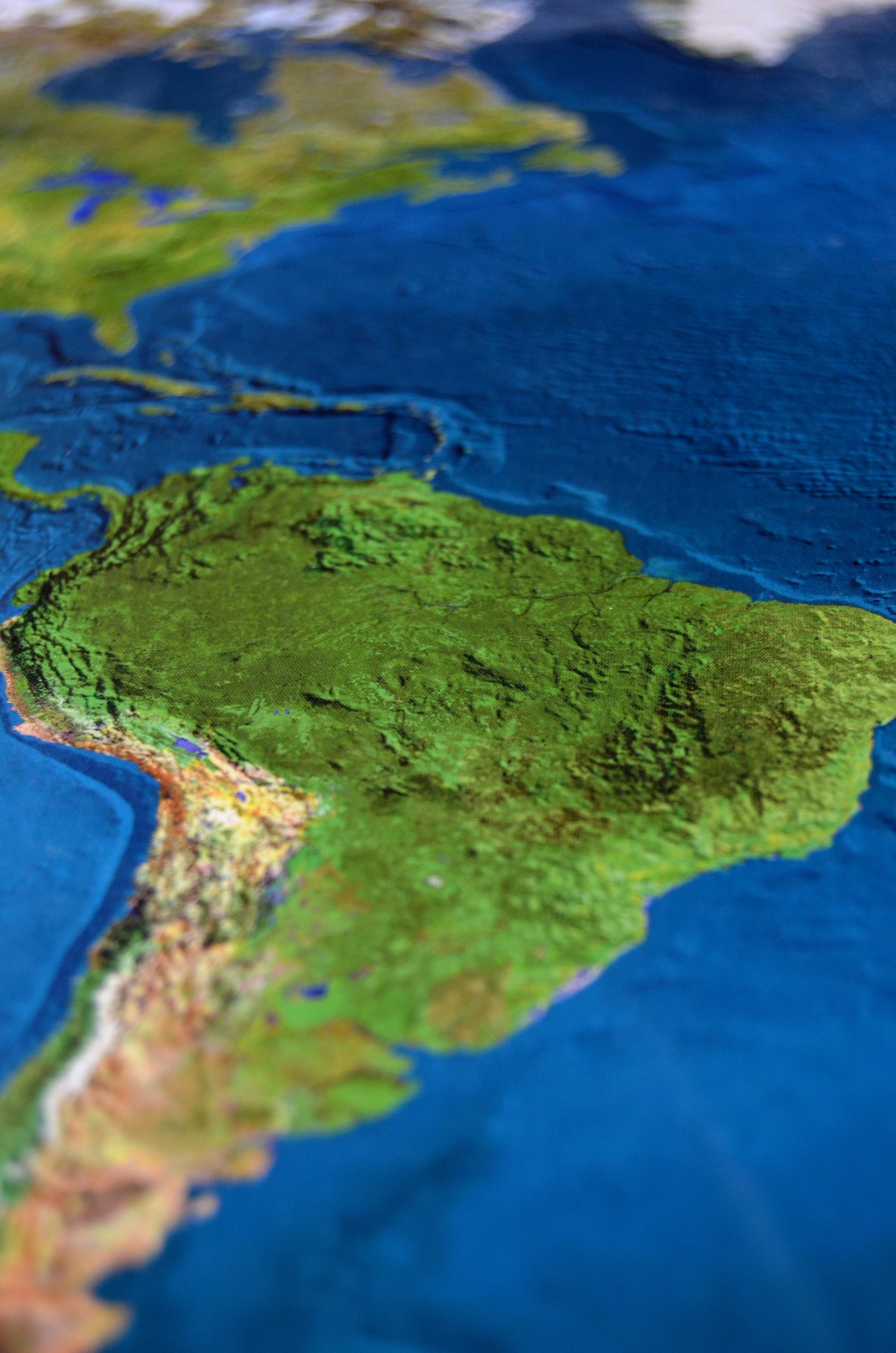 Another such example is included in the strategic partnership between the EU and CELAC, where regional bi-annual summits are organized and the EU gains a new partnership. Within this framework, different initiatives were crafted, such as: The Joint Initiative on Research and Innovation, Cooperation of Higher Education, The EU-CELAC Structured Dialogue on Migration and the EU-CELAC Coordination and Cooperation Mechanism on Drugs.[3] Therefore, the European Union aims to promote its core principles in the foreign affairs, and shaping sustainable strategies on various fields. While providing funds and political support, a Common Research Area was settled on three key priorities: increased mobility of researchers, access to research infrastructure of global nature and jointly addressing common challenges; 3,500 Erasmus+ scholarships for CELAC students and extra funds for 100 capacity-building projects in the region; a policy structure aimed at tackling the world’s drug problem; and the list can continue as EU’s efforts and actions in the region are numerous.[4]

Concluding, this is a short answer to what does EU mean to CELAC. The EU proves to be an indispensable partner, maintaining the role of international promoter of the rule of law, equality, protection of human rights and cooperation. Consequently, the EU’s role in one of the most troubled and volatile regions in the world contributed to achieving greater integration for CELAC. Also, it offered a purpose and a clearer sense of direction for EU28, as sometimes standing up for common values as a unity can help refocus efforts, even during times of internal struggles, like the one of Brexit. In addition, even though the EU sometimes loses its priorities and focus, external policies contribute to maintaining its values.

Carmen Murgu is Vice-President of Munich European Forum e.V. and editor of the European Blog

The resignation of James Mattis: The first minister to stand up to President Trump and the last connection to his allies leaves the administration