Ever since Britons have voted in favour of leaving the European Union, uncertainty and doubt seem to have taken over the political environment in the United Kingdom. This prevailing atmosphere has inevitably infiltrated the private life of citizens as well. “Confusion” is one frequently used word when talking about Brexit and, according to the Cambridge Dictionary, it means “a situation in which people do not understand what is happening, what they should do or who someone or something is”. Confusion is the kind of euphemistic feeling that comes into being in order to camouflage a much more unpleasant emotion, such as anger or fear, both perfectly understandable, given the ambiguous climate created by Brexit – anger, because no one actually knows what is going to happen and when or if the UK is going to leave the EU and fear, because the consequences of Brexit are already affecting the economy and the day-to-day life of citizens, not to mention the chaotic aftermath that a possible no-deal scenario could bring about.

Great Britain is known for profound feelings of pride towards their own nation, with a focus on valuing and perpetuating traditions, as well as an innate need for control, which can be easily explained if one just recalls its history – the British Empire and the many foreign territories it colonized and ruled over. This could explain why the adherence to a union which entails a common set of rules and regulations has been particularly problematic for the UK. Each of the 28 member states of the European Union has to renounce a part of their sovereignty as independent countries and work towards shared goals, such as the protection of the environment, defending human rights or the promotion of trade. However, Britons did not see the EU in a particularly good light, but rather as a source of uncontrolled immigration coming from an expensive and subjugating organization, attitude that materialized into the results of the 2016 Referendum, when 51.89% voted in favour of leaving the European Union. The result has taken everyone aback. Slowly but surely confusion started to arise, the first sign of turbulence being the resignation of David Cameron. 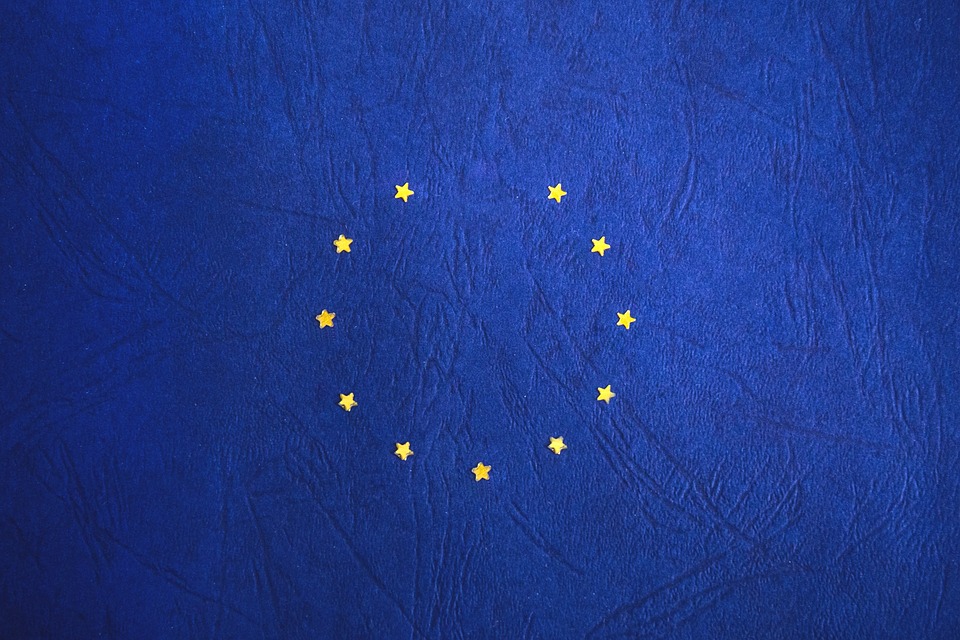 Brexit should have happened this year on March 29th, two years after Theresa May, the Prime Minister who followed Cameron, triggered the formal process to withdraw from the European Union, known as Article 50. The Prime Minister at the time negotiated a deal which was supposed to ensure a smooth exit, as well as a transition period to help the UK leave the bloc without additional problems. Nonetheless, her deal was rejected three times in Parliament and consequently Brexit was delayed twice already.

In the view of many Conservative MPs, as well as the DUP (Democratic Unionist Party), the fundamental issue with May’s deal was the Backstop. Originally a baseball term, the Backstop concerns the future of the Irish border after Brexit, as the line between Northern Ireland and the Republic of Ireland would be the only land border between the UK and the EU. This issue is crucial for the future of trade, as a successful Brexit would mean that checks would have to be performed at the border. Still, no one really wants any inspections to happen, as it would further complicate the situation, given the fact that Northern Ireland was dominated by bloodshed and conflict for 30 years. Therefore, the Backstop is a legal guarantee that there will be no hard border whatsoever. This tool shall come into effect only if the UK and the EU can’t agree upon a future trade deal after Brexit. This means that the EU laws for trade would automatically apply to the UK, and Northern Ireland would be even more closely tied to these rules than the rest of the country. The Backstop was so frowned upon because it would prevent the UK from doing its own trade deals around the world and because it does not provide an exit clause, without the UK having to obtain permission from the EU.

In an article published by The New Yorker, Sam Knight elegantly captures the apparent folly of this whole process: “May’s backstop was her undoing. Everyone found a reason to hate it. E.U. officials described it as a “swimming pool” of rules, in which Britain would be partially submerged and Northern Ireland would be in the deep end. For Remainers, the arrangement captured the pointlessness of Brexit. The country would continue to obey E.U. laws, but without having a say in their formulation.”[1]

Even though the EU claims that if the Backstop comes into effect, it would only be temporary, the ambiguity surrounding the time frame for which it should be active determined MPs to vote against May’s deal, bringing about Theresa May’s resignation.

In July 2019, Boris Johnson took over the position of Prime Minister and from his duty’s very beginning he made a firm promise to deliver Brexit by any means, claiming that he is going to comply to the will of the people who voted “leave” back in June 2016.

As I have mentioned above, a prime argument for leaving the bloc is that it will liberate the UK from the EU’s overwhelming set of rules. Sam Knight points that “since Brexit was dreamed up by the right wing of the Conservative Party, it is generally assumed that part of the goal is to become a low-tax, small-state competitor to mainland Europe—a nirvana sometimes referred to as <Singapore-on-Thames.>” Yet, this does not align with the expectations of the citizens who voted ‘leave’ and who thought that Brexit would better the public services and would ensure a more responsive government who does not have to obey foreign regulations. Boris Johnson has not yet made any attempts to straighten these contradictory desires.[2]

On October 17th it has been announced that a revised deal had been implemented, a deal that replaces the Backstop with new custom agreements which would allow the UK to set its own trade deals. Apart from this difference, the rest of the withdrawal agreement remains almost unchanged. Two days later, Mr. Johnson tried to get his deal through Parliament, but his attempt did not succeed and the PM had to ask for another Brexit delay in order to avoid a no- deal ‘divorce’.

Considering all these twists and turns, Brexit seems to have taken the form of a postmodernist piece of literature: it is the metamorphosis of a political issue into an unstructured narrative divided in unequal chapters by delays of the deadline. Neither the people in power, nor the regular citizens know what to expect next. Millions of people follow this story with awe, eager to know how it unravels and what the end will be. The political games appear almost quixotic and Brexit could easily be assimilated into the realm of fiction. Confusion remains a constant in the unfolding plot of Brexit. A new referendum may sound like a legitimate solution, however, many are unsure of the efficacy of such a plan. Between the other two popular scenarios, leaving with a deal or without a deal, the former remains the main source of anxiety for Britons and EU citizens living in the UK alike, as it would negatively interfere in all areas of life: from food supply to healthcare, from transport to bureaucracy and many more, issues that will be discussed in more detail in the following article.

The Corona Crisis: A Clash of Systems and Political Leadership