Brazil is on the cusp of massive political changes, that have been in the works since the beginning of the century. During the course of the last decade and a half, the country was mostly under the rule of the Worker’s Party, locally known as PT. They governed Brazil for 13 years since 2003, a period that was marked by dramatic growth as well as the worst recession in the country’s history and the largest corruption scandal ever brought to light.

This has led many Brazilians, particularly the poorest, not only to praise, but to adore PT and the then sitting President Luis Inácio Lula da Silva. However, there is a mountain of criticism to accompany all of this. These policies came at a price. After Dilma Rousseff, Lula’s handpicked successor, took over in 2011 the situation started to deteriorate. In order to fund the economic growth and social policies the government provided subsidies to certain industries and companies, increased spending (as percentage of the GDP) and lowered basic interest rates. However, by 2013 a series of intertwined issues led to the impeachment of Rousseff. For one Brazil had steadily increased its reliance on the export of commodities, particularly to China. When the Chinese economy deteriorated, and the price of commodities fell, this was a massive blow to Brazil’s economic stability. Instead of using the economic upswing to deflate the state by either reducing taxes and/or controlling federal spending Rousseff decided to do what many South American leaders did in her position, meaning to keep things as they were or even inflate the government further. 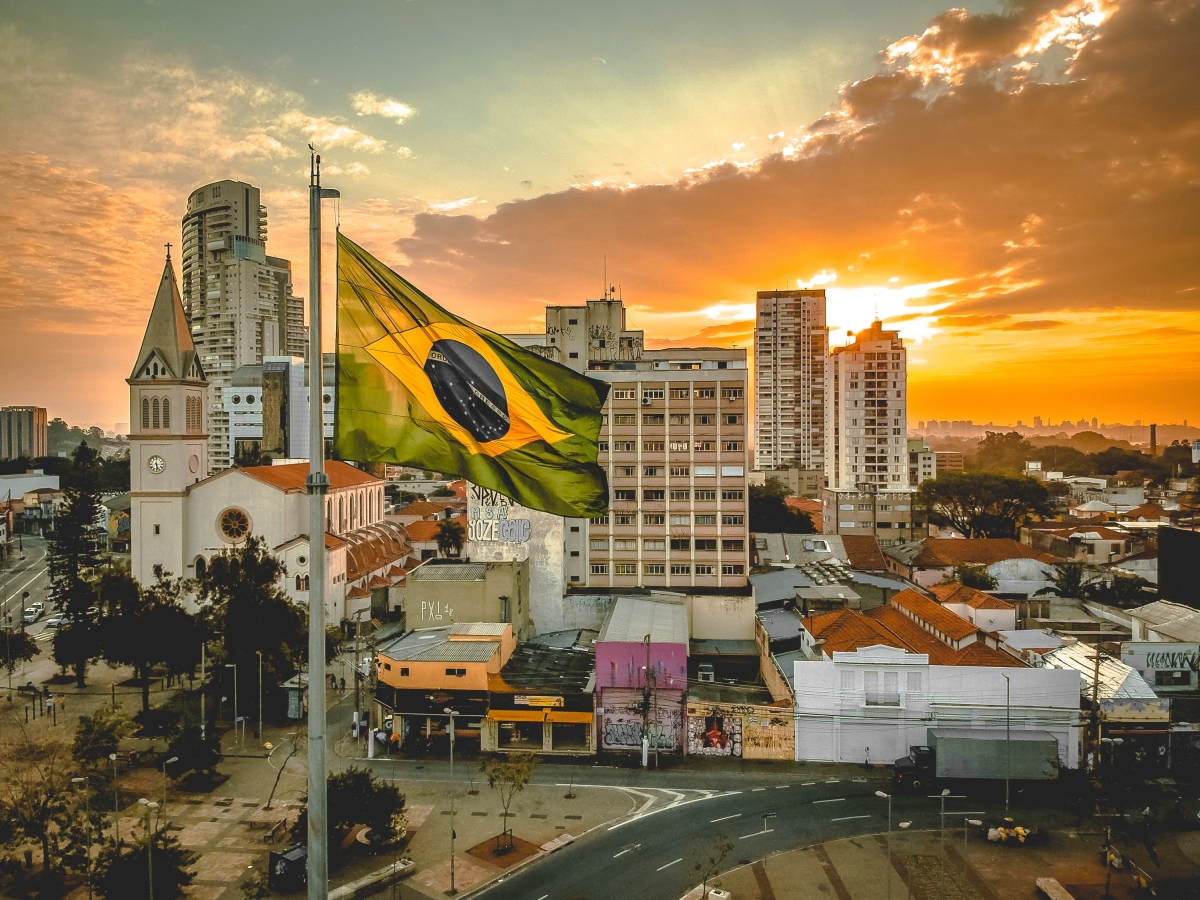 All of this was accompanied by one of the most devastating political crises in the country’s history. Operation Car Wash (Operação Lava-Jato) by the Federal Police uncovered a corruption scandal without precedent. It has led to 411 arrest warrants, 6 flagrant arrests and 188 convictions. 16 of those warrants involve high-ranking PT politicians, 5 of which have been convicted, including former President Lula.

He was sentenced to 12 years in prison for money laundering and corruption charges, involving bribes in the amount of R$3,7 million (around €860.000) by a contractor who in turn received highly lucrative contracts from Petrobras, Brazil’s largest state-run company run. He is still being charged with 8 other crimes. His conviction made him legally unelectable until he has served his sentence, meaning he was not on the ballot for the 2018 elections. Furthermore 55 house members and 24 senators are being targeted by the investigations, as well as many wealthy businessmen. Estimates point to the possible recuperation of R$12 billion (around €3 billion) though they also point to a possible grand total of R$30 billion (around €7 billion) of deviated money. This dramatically reduced confidence in the Brazilian economy and stability, leading to fleeing foreign investment, which in turn only aggravated the economic situation.

As if all of that weren’t enough the situation of healthcare and criminality in the country has worsened. Brazil’s number of victims of intentional homicide rose to a historical 60.000 people in 2016. For context, the European Union, which has around 300 million inhabitants more than Brazil, has seen a thirtieth of the number of victims, around 5.000. Furthermore, the public healthcare system has not coped with the number of patients seeking assistance and many have died while waiting for medical treatment. All of these aspects have resulted in the impeachment of President Dilma Rousseff, who was replaced by her vice-president Michel Temer. He, lacking public legitimacy, as well as congressional support, has been unable to revert the economic and social outlook. Furthermore, he himself is involved in political scandals and in 2017 was charged with passive corruption, becoming the first sitting Brazilian president ever to be charged with what is regarded as a common crime. 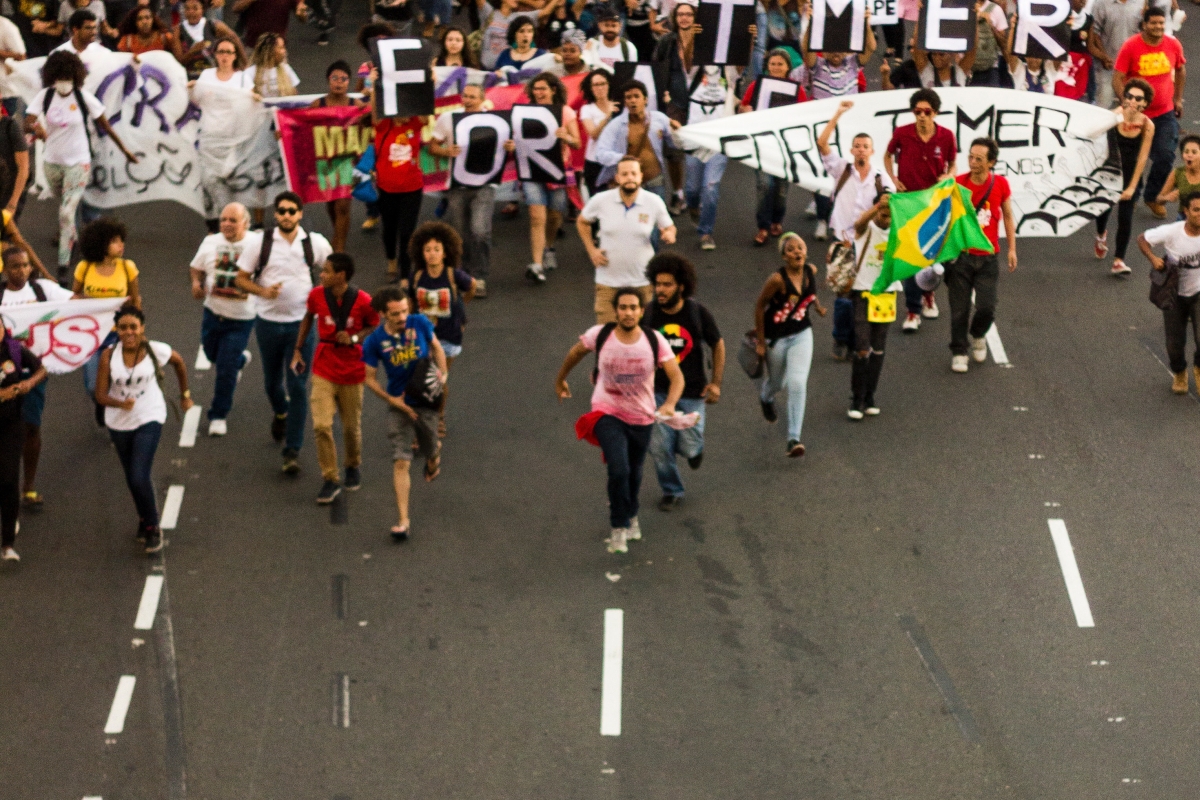 To say that these developments have divided the Brazilian population would be a massive understatement. While many people, particularly among the poorest and least educated, stuck to former president Lula and the nostalgia for the first decade of the 21st century, many blamed PT and its leadership for the current situation Brazil finds itself in. What the political scandals laid bare however is that the entire political establishment was in on corruption scandals, which are often blamed for Brazil’s ills. It is no wonder then that this paradigm shift in public perception left a power vacuum that was quickly filled by political outsiders, such as presidential candidate Jair Messias Bolsonaro.

Brazilian Elections 2018: What does it mean for...