This year the Rome Statute that established the International Criminal Court (ICC) celebrates its 20th birthday. It’s time to draw a conclusion from 20 years of permanent international judiciary.

The ICC was founded as a court of last resort that can investigate, prosecute and punish the perpetrators of genocide, crimes against humanity and war crimes. Beyond that the ICC helps promote international peace and security by deterring future would-be perpetrators. Drawing from the legacy of the Nuremberg Trials, the International Criminal Tribunal for Rwanda and Yugoslavia, the ICC is the first permanent international jurisdiction that is not geographically limited to a certain case.

However, the ICC depends heavily on the cooperation of states. While the ICC constitutes an international jurisdiction for international crimes, a world police organization does not exist. Consequently, the ICC relies heavily on the willingness of states to detain suspects and transfer them to the ICC. Therefore, support of the strongest states is of crucial importance to ensure fairness and universality of the application of its legal principles. However, stern opposition to the ICC is coming from the United States, Russia and China who have either withdrawn from the Rome Statute or haven’t signed it in the first place. The simple explanation is that national decision-makers have decided that it is not in the interest of their government to adhere to the rulings of the court. Ratifying the Rome Statute would mean that American citizens could be persecuted in front of an international criminal court for their involvement in war zones: a prospect that would be difficult to sell to the American electorate. A UN Security Council resolution is required for the ICC to be involved in a case within a non-member state. Since the US, Russia and China retain veto-power in the Security Council they would not allow an investigation that could harm their citizens. 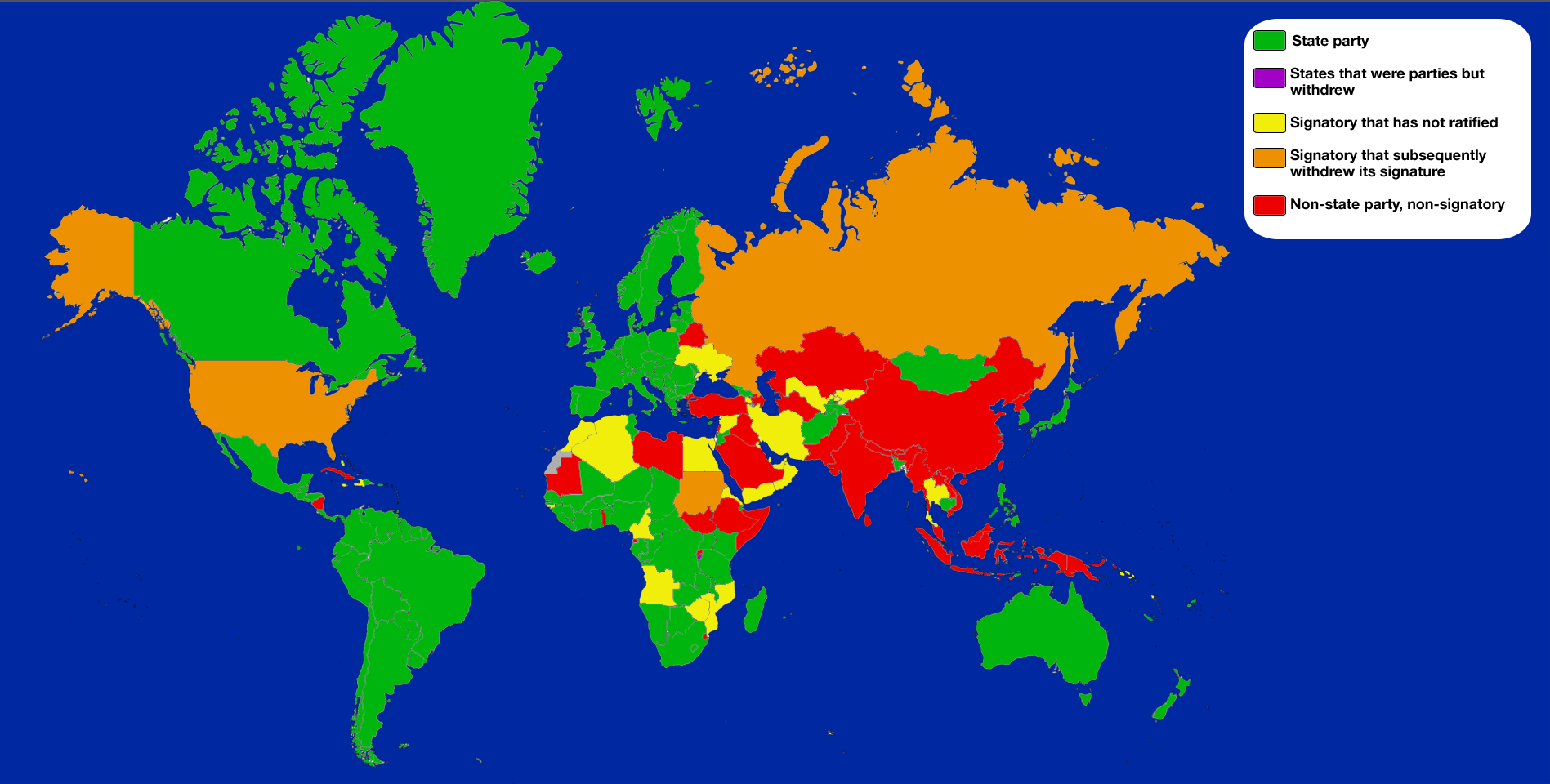 In addition, the principle of complementarity is stating that courts at the national level should deal with cases of serious violations first and foremost. The ICC is only complementary to national jurisdictions. Consequentially, this has led to the situation that the ICC is most involved in the absence of a functioning national judiciary. The vast majority of the 25 cases within the last 20 years have dealt with incidents on the African continent. Therefore, the ICC was accused by members of the African Union of undermining their sovereignty and unfairly targeting Africans, to the point that the African Union considered a mass withdrawal from the ICC.[1]

However, scholars have analyzed that the evidence does not support the claim that the ICC is racist or anti-African[2]. The court has a strict framework for the type of cases it has jurisdiction over and a formalized process to evaluate which cases it will pursue. Multiple layers of accountability and protection are installed to prevent the office of the prosecutor from abusing its power. The unfortunate reality is that Africa has been in the focus of the ICC not because of racial reasons but because Africa is the area of the world most in need of intervention and judicial accountability. In addition, Africa is the area least able to prevent atrocities being committed with impunity because of the lack of appropriate judicial systems in many cases.

On the contrary, the ICC contributes to conflict prevention in Africa by expressing global norms of international law, challenging the culture of impunity in some countries, contributing to general deterrence, speedily intervening in some violent conflicts, and establishing some records of atrocities by identifying who did what.[3] Therefore, the ICC should be seen as an asset to African institution building. While the ICC is often times an uncomfortable partner for African governments, for the people of Africa it is a great asset for the fight against impunity. 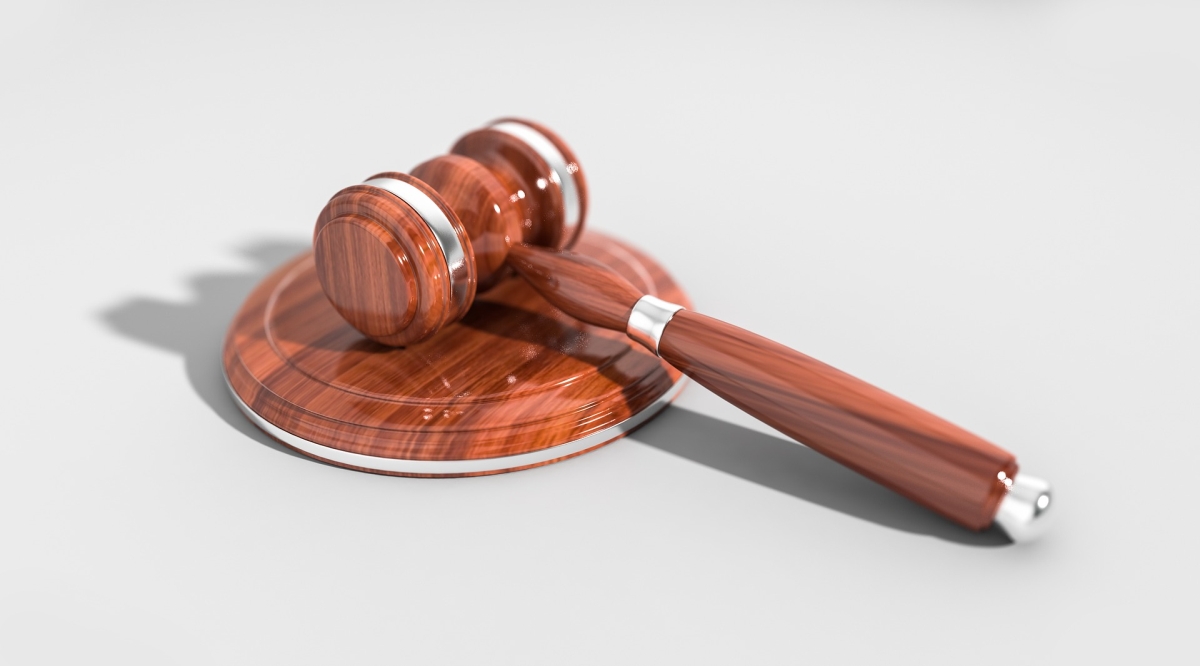 In conclusion, the ICC faces great challenges. Within the context of diverging interests between great powers, African states, and the rule of international law, the ICC has to be careful not to be crushed by political pressures. A joint break-off of African Union states would be a disaster to the organization and would leave the ICC without much legitimacy or purpose. First and foremost, the ICC is an institution to protect people from war crimes. It is an achievement in itself that the ICC is progressively establishing that genocide, rape, and torture are not merely a natural byproduct of war and devastation but instead crimes against humanity that will not remain unpunished. The record of atrocities will not be forgotten. Even if that means that the ICC needs to sustain its position against state interests.

Fridolin Firsching was an Assessor of the Board of Munich European Forum e.V.